This year, the Year 5/6 Sportshall Athletics heats for the Kent Finals were organised by the Gravesham school games organisers as the Dartford position is still vacant.  The event was held on Thursday 27th January at Legends Tennis Dome in Gravesend.  We had been warned that it was very cold in there so all the staff, participants and spectators were dressed in plenty of layers!  They were right and the venue was really cold!!

However, the day was superbly organised by the Gravesham team with 11 primary schools from the Dartford area taking part.  It had a 'party' atmosphere, with the children warming up to the Macarena, YMCA and even Gangnam Style!

The participants took part in 3 track and 3 field events each including relay and hurdle races, vertical and triple jump, chest push, speed bounce and obstacle courses.  There were 3 heats in the track events so time was important!  We came first in all but two of of our races and our athletes were fantastic!

After the children finished their events, they organised a race for the sports leaders from Ebbsfleet Academy and even a staff race!  We then waited patiently for the results to see who would be representing Dartford in the Kent School Finals in February.  The scores were read in reverse order and Joydens Wood had come first!  We're off to the finals.....again!

Thank you to Mrs Jack, who helped organise the event and ran in the adult race, and to the parents who braved the cold to support us! 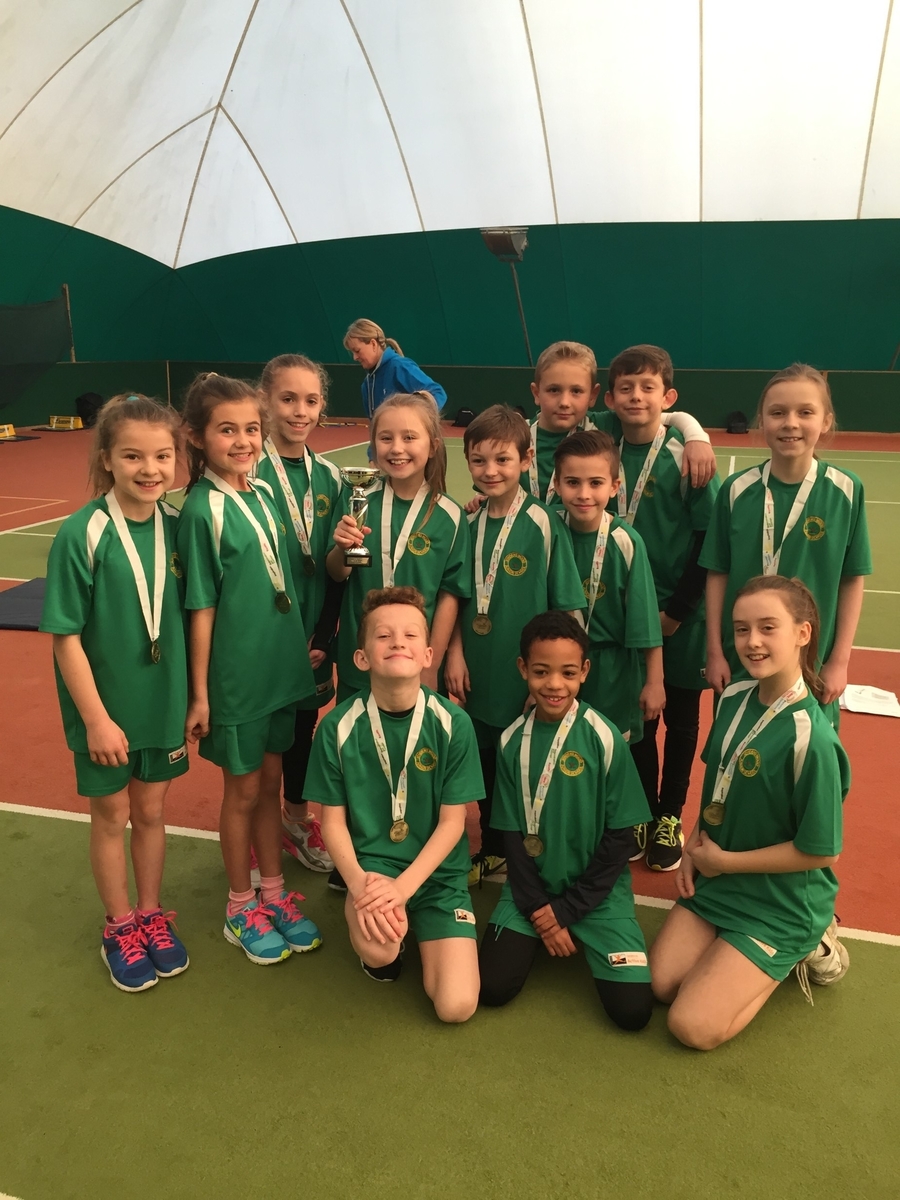 On Thursday 13th November we took teams of boys and girls from Years 3/4 and 5/6 to the Sportshall Athletics competition at Ebbsfleet Academy competing against other primary schools in the area.  The winner of this event is invited to represent Dartford District in the Kent School Finals in Gillingham.

The children took part in a variety of track and field events including relay races, hurdle races, triple jump, chest push, speed bounce, javelin and standing long jump.  Points were awarded for each event and as there were two heats for each event, the faster we finished the more points we accumulated.  We had many first and second places.  Our athletes were amazing!

At the end we waited patiently for the results and were so pleased to hear that Joydens Wood were the winners both in the morning with Year 3/4 and again in the afternoon with Year 5/6!
We will now represent Dartford in both year groups in the finals.  The children were a credit to our school.  Well done to all of them!

Thank you also to Mrs Jack, who helped organise the event, and the other parents who helped on the day transporting the children to and from the event. 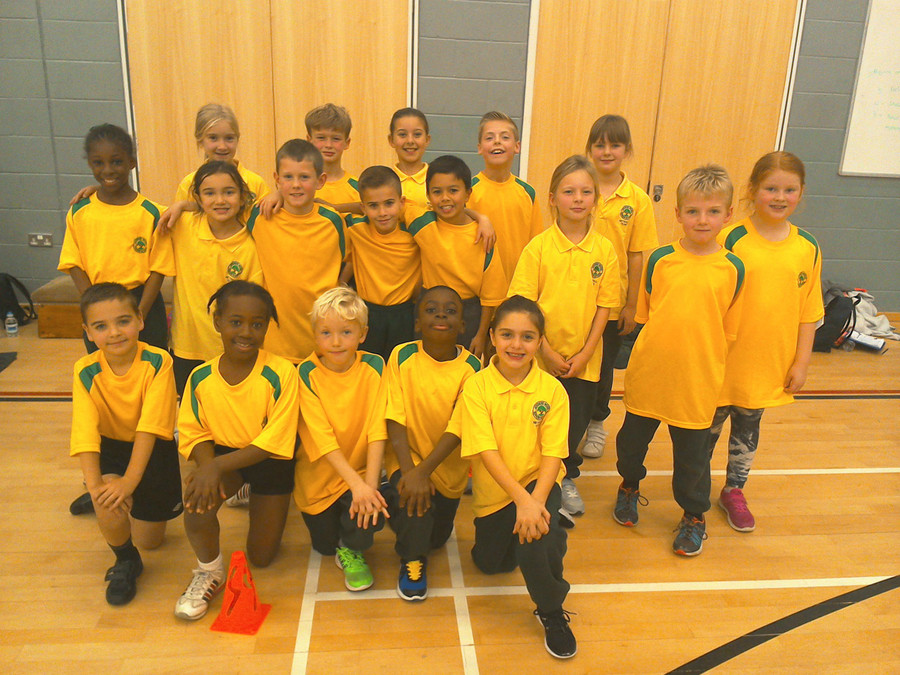 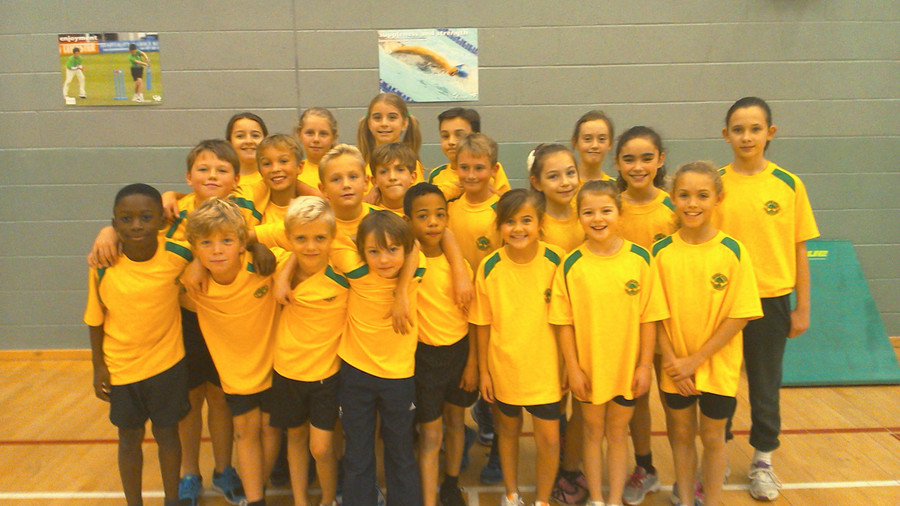 The finals for the Year 5/6 Sportshall Athletics were held at Medway Park in Gillingham on Monday 9th February.  There were 17 schools from all around Kent and Joydens Wood were representing the Dartford area.

There was a fantastic atmosphere with all the children cheering for their schools.  We competed in two heats in different relay races, javalin and speed bounce.  Many of our children came in the top three in their heat.

Unfortunately, we didn't come away with a medal but everyone had a really good time and felt proud to represent the whole of Dartford at the games.