Our popular tag rugby club is held every Tuesday after school by Mr Redford, so when it came to selecting children to play in the 2015 Dartford District Festival he had an excellent squad of players to choose from so he decided to enter two teams in the event!

This year's tournament was hosted by Stone St. Mary's Primary School on Tuesday 3rd November and was attended by many primary schools in the area including West Hill, Westgate, The Brent, Dartford Primary, Temple Hill, Oakfield and many more.  There were 14 teams altogether divided into two groups and the matches were played over 7 rounds.

Our two teams were in different groups but unfortunately most of our games were played at the same time so we were unable to cheer each other on.  However, we had lots of support from our families that came to watch!  There were lots of good teams this year but Joydens Wood played really well supporting each other on the field and practising the skills that Mr Redford had taught them.

After all the final games had been played the places were announced - our yellow team had finished 12th and our green team, who won their final game, finished 3rd so they all got a bronze medal!  Hextable were the overall winners.

The standard of play by both our teams was excellent - well done to all the children.  We are very proud of you! 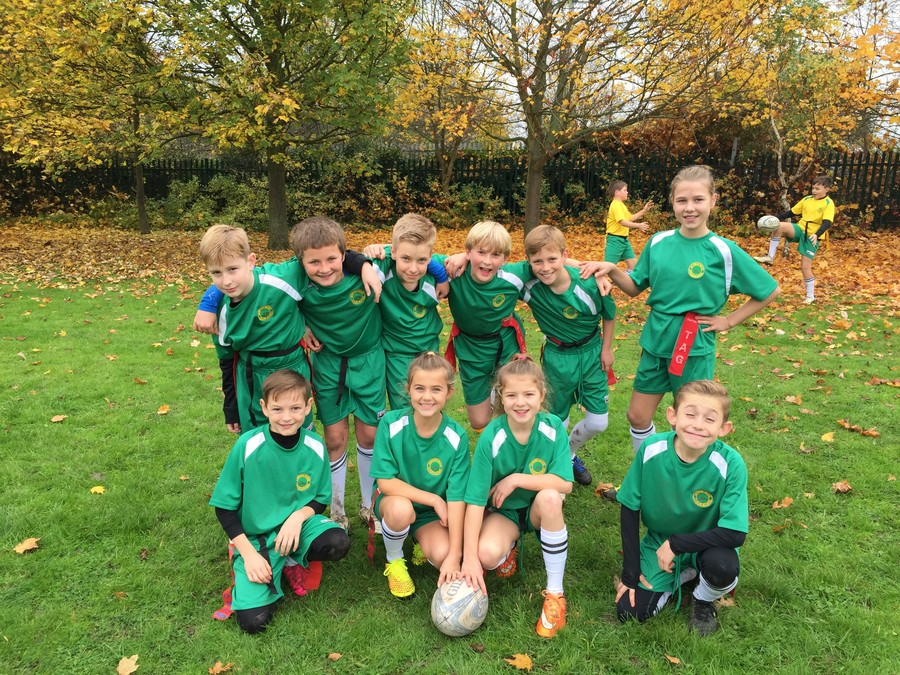 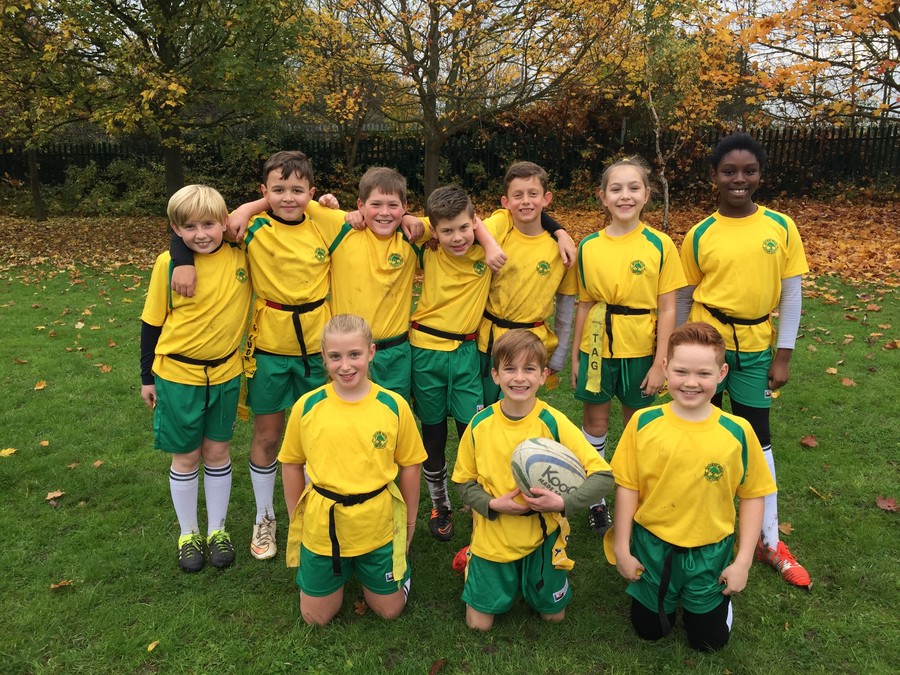 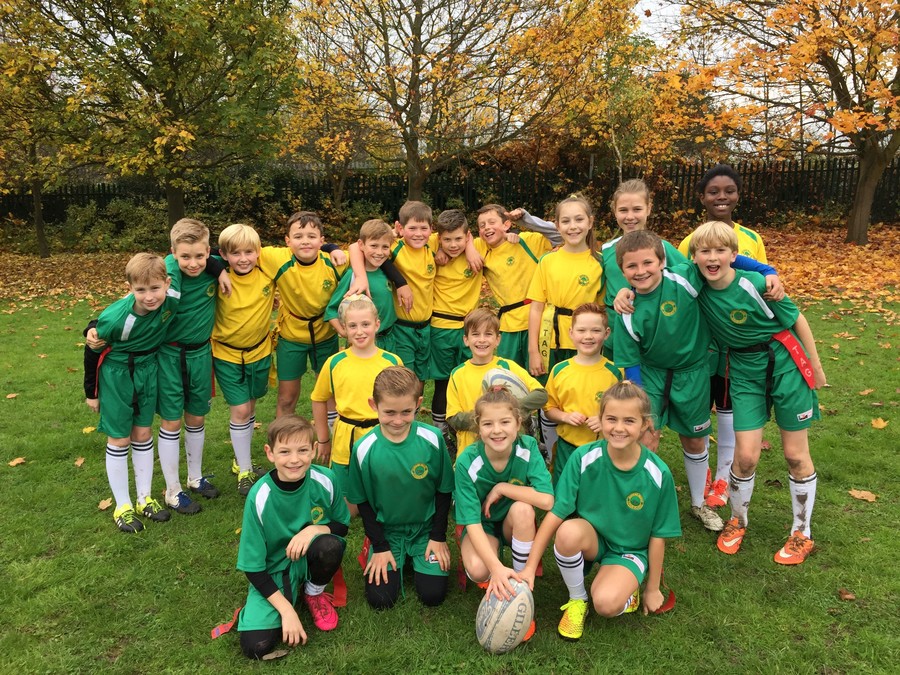 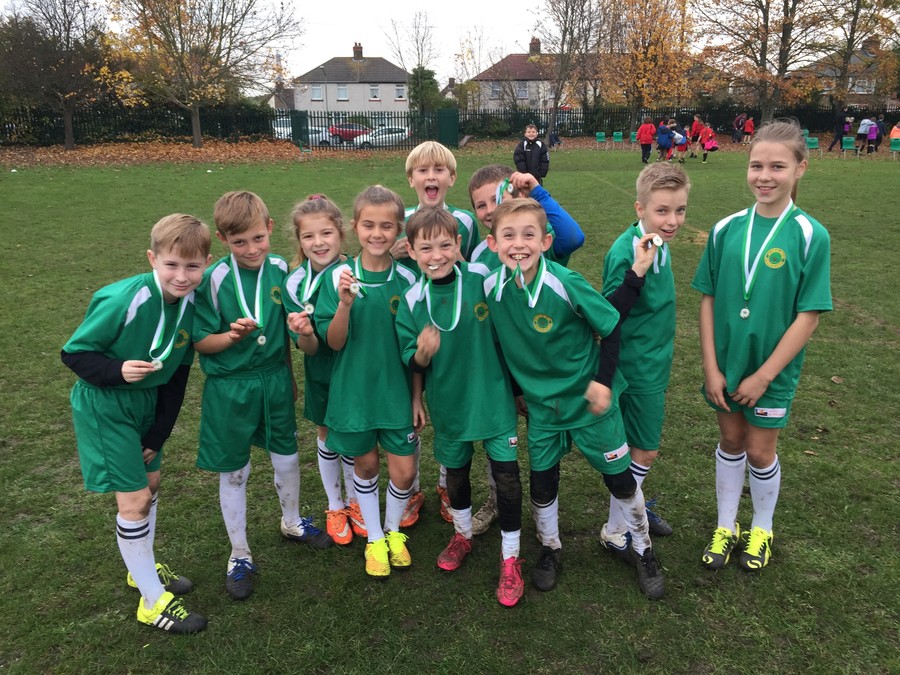