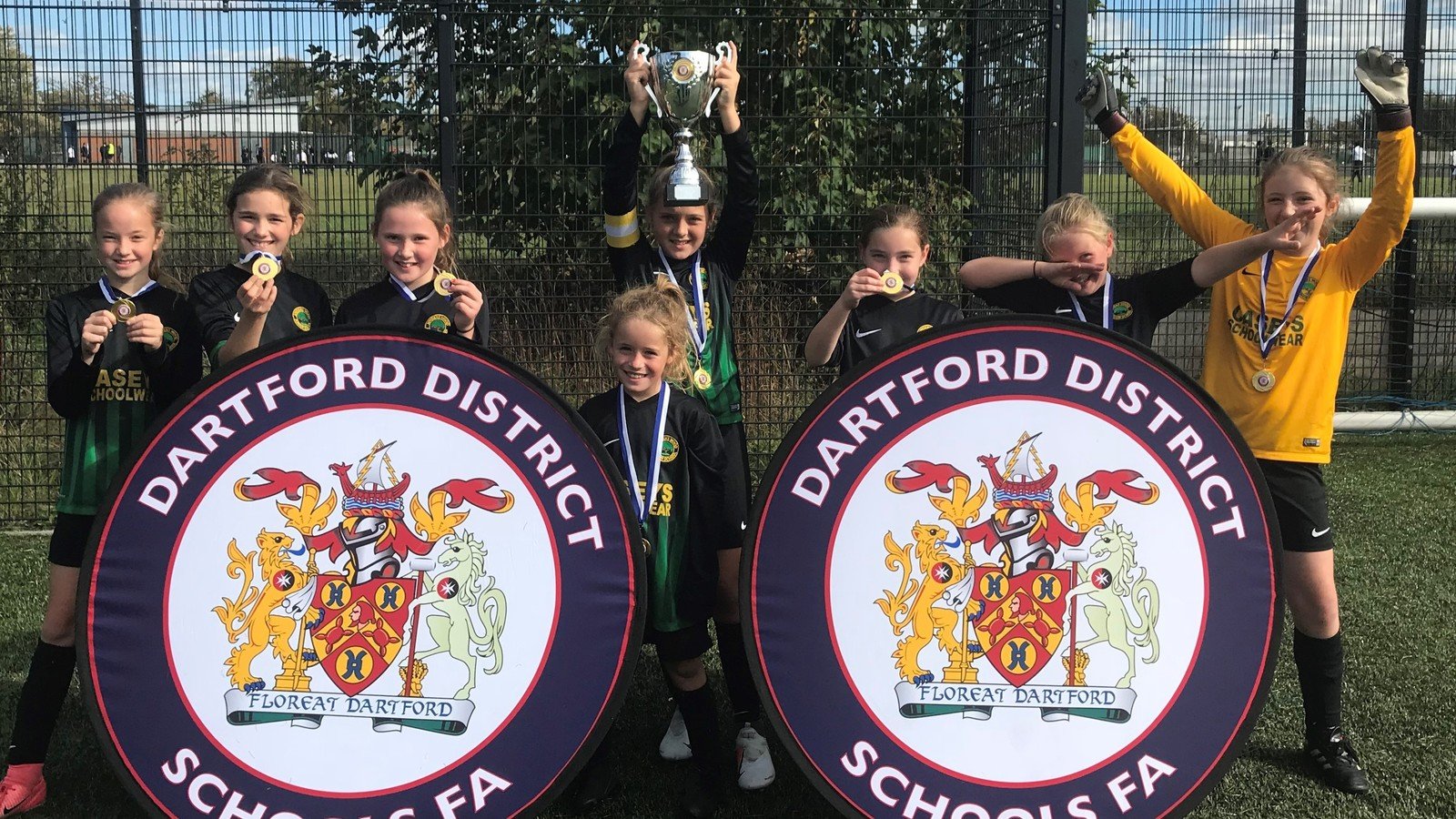 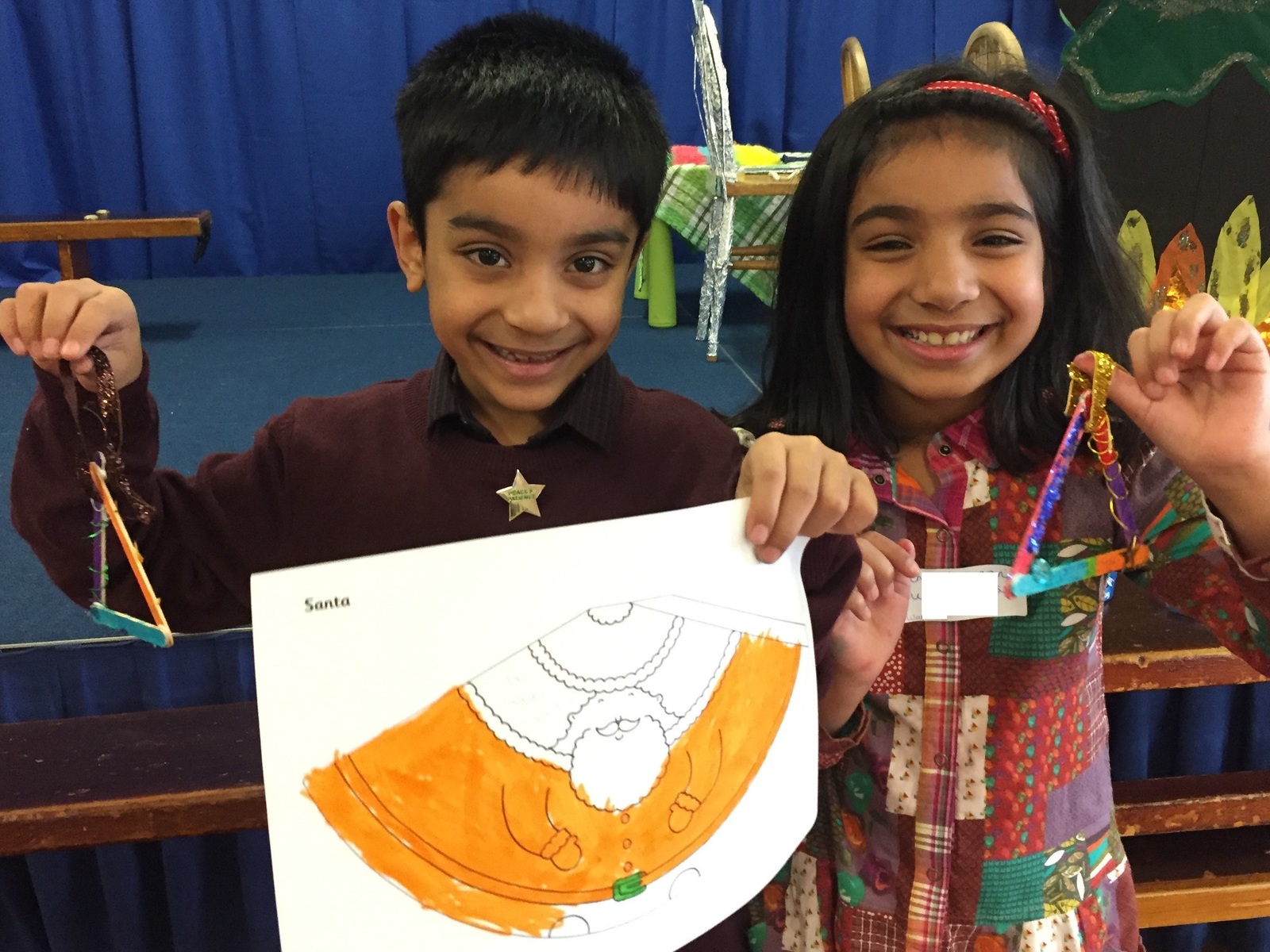 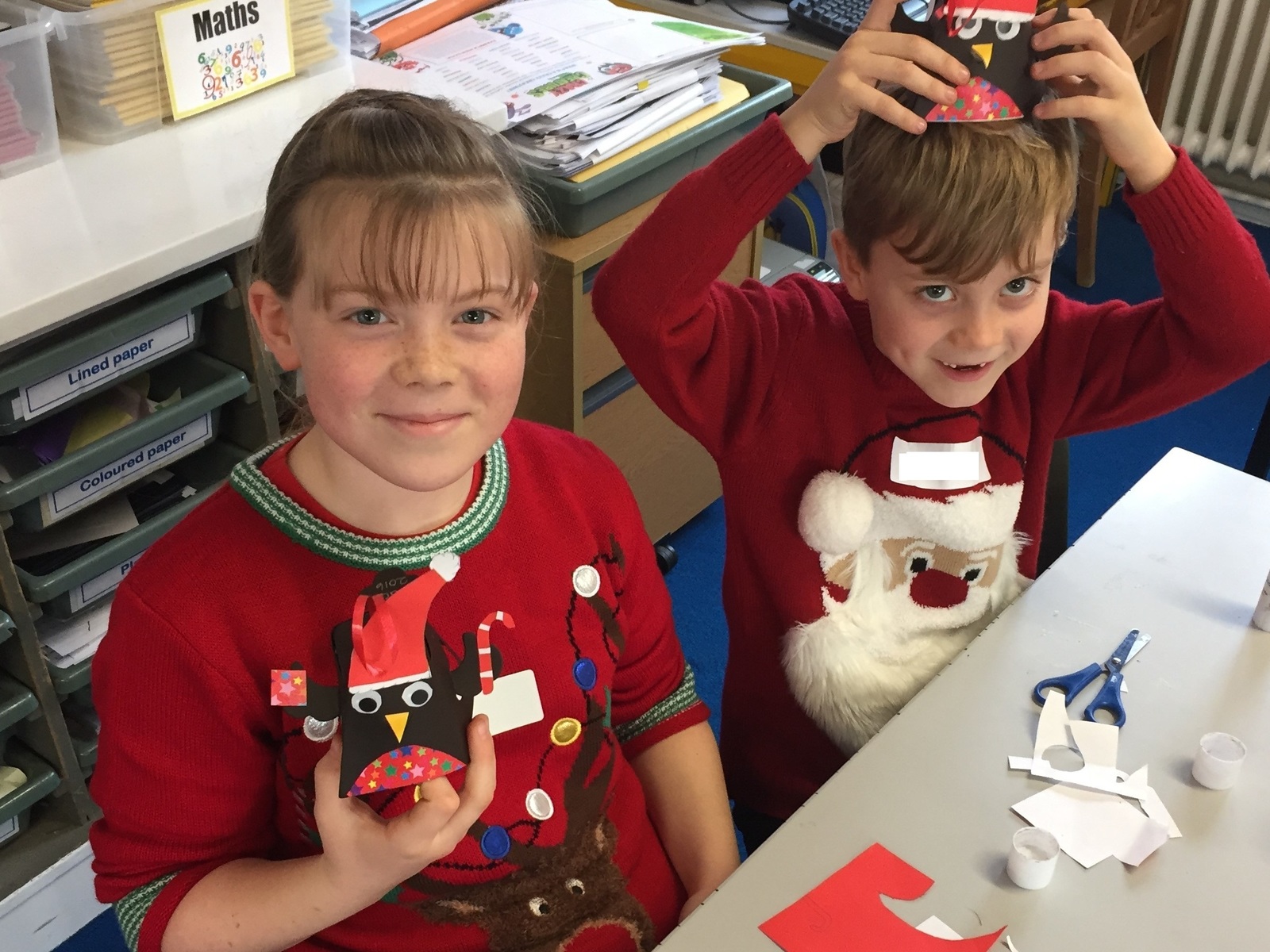 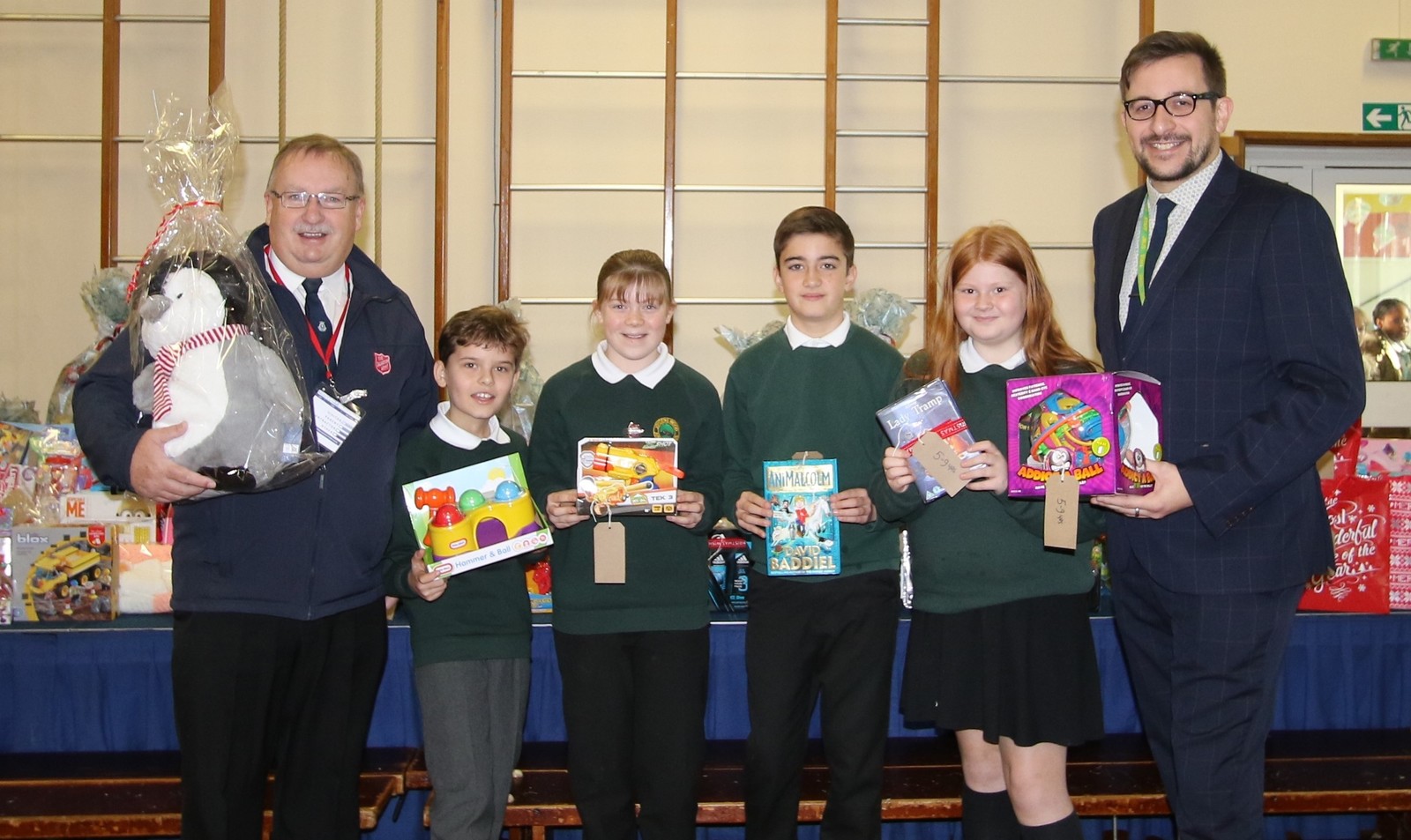 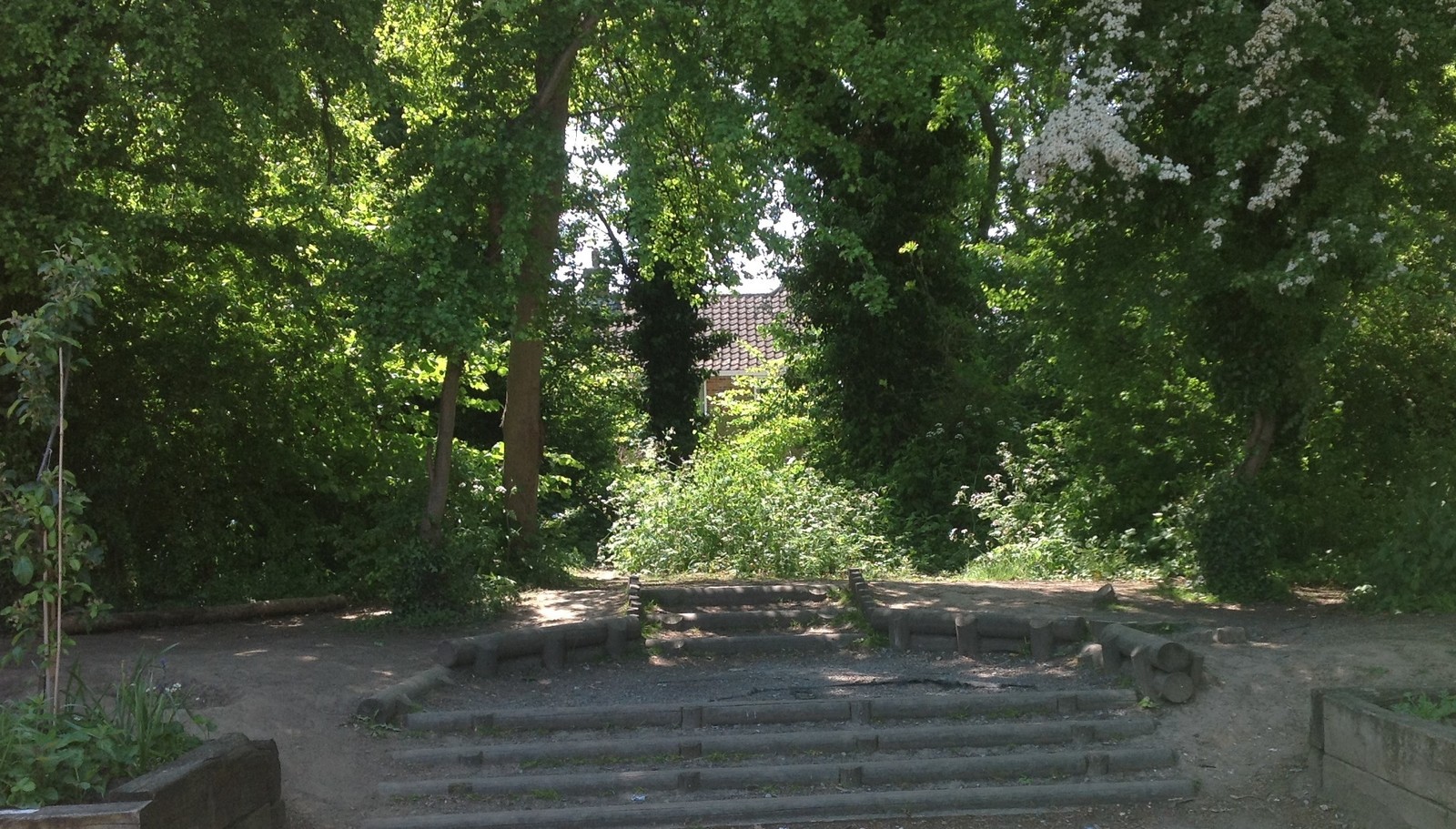 Children will be admitted at the age of seven years old (Year 3). The number of intended admissions for the year commencing 2019 will be 70, this is known as the Published Admissions Number (PAN). Joydens Wood Junior School is an Academy and the Governing Body is the admissions authority. However, the Governors of Joydens Wood Junior School will comply with national admissions legislation and work in line with Kent County Council in order to operate within the Local Authority’s Co-ordinated Scheme for Primary Admissions.

Before the application of the oversubscription criteria, children with a statement of special educational needs or Education Health Care Plan which names the school will be admitted. As a result of this, the published admissions number will be reduced accordingly.

In the event of over subscription, the following criteria apply, in this order of priority:

A child under the age of 18 years for whom the Local Authority provides accommodation by agreement with their parents/carers (Section 22 of the Children Act 1989) or who is the subject of a care order under Part IV of the Act. This applies equally to children who immediately after being looked after by the Local Authority became subject to an adoption, residence or special guardianship order (as defined by Section 46 of the Adoption and Children Act 2002 or Section 8 or 14A of the Children Act 1989).

Where admissions links have been established between the Infant and Junior Schools concerned. Children currently at Joydens Wood Infant School are automatically admitted to the Junior School.

Medical, health, social and special access reasons will be applied in accordance with the school’s legal obligations, in particular those under the Equality Act 2010. Priority will be given to those children whose mental or physical impairment means they have a demonstrable and significant need to attend Joydens Wood Junior School. Equally this priority will apply to children whose parents/guardians physical or mental health or social needs mean that they have a demonstrable and significant need to attend this particular school. Such claims will need to be supported by written evidence from a suitably qualified medical or other practitioner who can demonstrate a special connection between these needs and Joydens Wood Junior School.

In line with the Local Authority’s co-ordinated Scheme for Primary Admissions, the school uses the measurements provided by the Local Authority who use the distance between the child’s permanent home address and the school, measured in a straight line using Ordnance Survey address point data. Distances are measured from a point defined within the child’s home to a point defined on the school sit. This is used for everybody. A child’s home is considered to be a residential property that is the child’s only or main residence (not an address at which the child may sometimes stay or sleep) and which is either owned by the child’s parent, parents, or guardian or leased or rented to them under a lease or written rental agreement. Where partners live apart but share responsibility for the child and the child lives at two different addresses during the week, we will regard the home address as the one at which the child sleeps for the majority of week days. A block of flats has a single address point reference, so applicants living in the same block will be regarded as living the same distance away from the school. In the unlikely event that two or more children live in the same block or the same distance from the school and in all other ways have equal eligibility for the last available place at the school, the names will be allocated a number and drawn randomly to decide which child should be given the place. In a tie breaker situation the proximity of an applicant’s home to the school will be the decider. In the event that more than one applicant lives the same distance from home to the school (as measured by the Local Authority), then a random selection will be applied.

Applications for Joydens Wood Junior School should be made through the child’s home authority, either Kent County Council or Bexley Council (depending on where the parent’s pay their Council Tax to) via the Primary Admissions Scheme. You will be required to complete the Junior Common Application Form (JCAF) either online through the website or request a paper JCAF from the parent’s home authority. Late applications will be placed on a waiting list and places allocated based on the above criteria.

Requests for admission outside of the normal age group should be made to the Headteacher of as early as possible in the admissions round associated with that child’s date of birth. This will allow the school and admissions authority sufficient time to make a decision before the closing date. Parents are not expected to provide evidence to support their request to defer their application, however where provided it must be specific to the child in question. This might include medical or Educational Psychologist reports. There is no legal requirement for this medical or educational evidence to be secured from an appropriate professional, however, failure to provide this may impede a school’s ability to agree to deferral. Parents are required to complete an application for the normal point of entry at the same time, in case their request is declined. This application can be cancelled if the school agrees to accept a deferred application for entry into Year R the following year. Deferred applications must be made via paper CAF to the LA, with written confirmation from each named school attached. Deferred applications will be processed in the same way as all applications for the cohort in the following admissions round, and offers will be made in accordance with each school’s oversubscription criteria.

After a place has been offered, the school reserves the right to withdraw the place in the following circumstances: